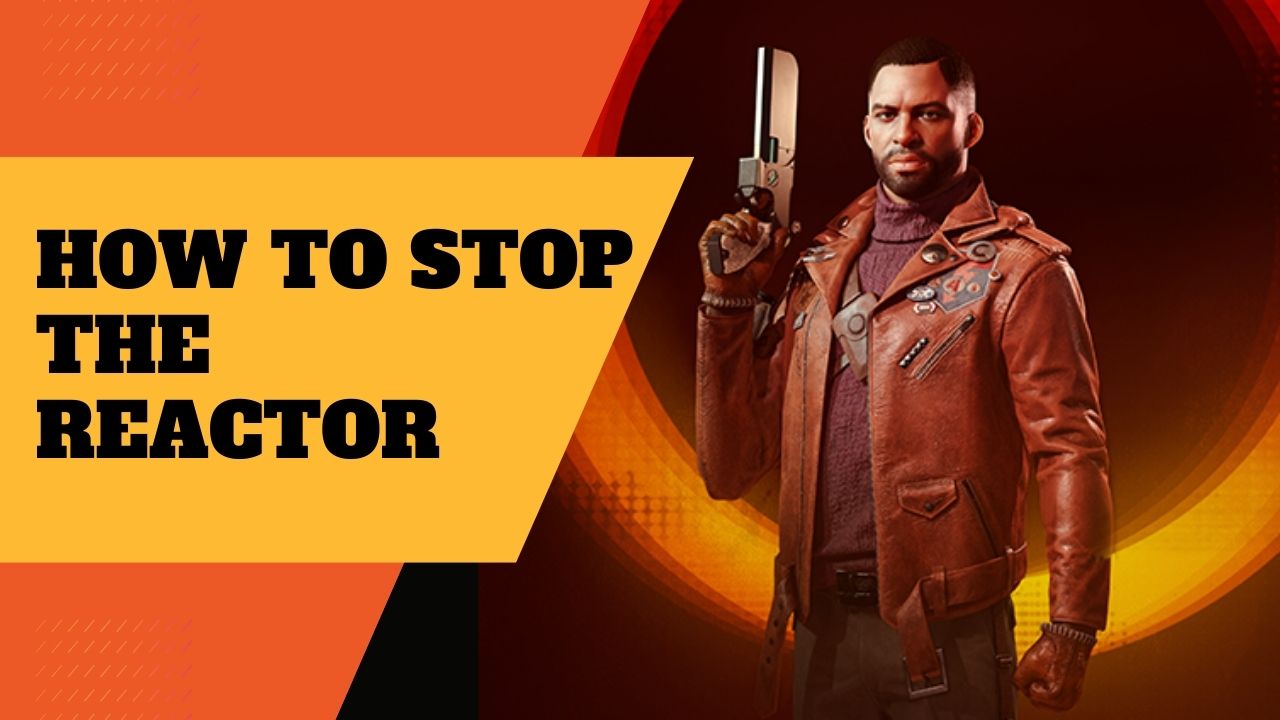 Fia is one of the visionaries on the Blackreef island and much like the others, she is not to be taken lightly. Being one of the AEON members, she has control over a nuclear reactor that can be detonated anytime she feels a threat. You can guess what a nuclear explosion would do. Destroy everything. Therefore, before taking out Fia, it is necessary to understand how to stop the reactor in Deathloop?

If you haven’t previously attempted this quest or failed to do so after multiple tries, then this guide is for you. Every detail related to Fia’s nuclear reactor and its disarming will be discussed which will help you easily complete the task in any loop.

Deathloop features multiple loops and you have to take out visionaries in each one of them. Therefore, learning how to kill a specific visionary will help in the long run.

Where is Fia’s Nuclear Reactor Located?

Before going through the disarming process, it is necessary to know where the nuclear reactor is located. As you might have guessed from the image above, it is located in the Fristad Rock district in Fia’s bunker.

You need to visit at noon and it is recommended to go through the cliffside door. It will be above the main bunker entrance. You can reach Fia’s base by taking the right after exiting the tunnels.

Now going through the main entrance will most probably get you spotted by the guard and eternalists, and thus there can be an explosion. Therefore, take the cliff route to your advantage.

The journey is divided into four parts with one being optional. Simply follow the steps to eliminate Fia and disarm her reactor.

Now assuming you have read the location part above and reached Fristad rock, the main task begins now. The players now require the blueprint of the reactor in order to see the wiring pattern. This is necessary to stop it from exploding.

If you are using Aether Slab, Shift Slab, or the double jump trinket, then skip the battery getting part, otherwise, go through it.

Getting the Battery (Optional)

You will need to go right after exiting the tunnels again. Going forward, look for a fallen electronic sign. Beware of the landmines and other traps though. Now go to the circular stone building at the left up the hill. You can fight with the guards and go down the hill to the cliffside. There will be eternalists ready for some fight, so be prepared.

Now break the window on the right side after entering the bunker and enter the room with a booth that is no longer working. Here next to the window, on the shelf, you should easily locate a battery. That’s what we want.

However, it isn’t powered up. So for that, go back to the transmission post. Reach towards the trainyard and get into the train car close to the left door of the bunker. There is a charging station that will help us. Plug in and charge the battery to its full. Once charged, take out the battery and continue forward.

Getting the Blueprint for Fia’s Reactor

This can be found in Fia’s workshop. Once you are at the trainyard bunker doors, open them and enter the room that looks more like a garage. Now you will be opening a series of doors one by one. Now you should be able to locate a camera that needs to be hacked. After doing so, enter the room below the camera.

You are in Fia’s workshop now. On the table, you should locate the blueprint for the reactor. Here you can see four wires marked in order. For instance, here, the disarming order will be to cut the red wire first, then blue, then green, and then yellow. However, this can be random and vary for players.

Cutting the Four Coloured Wires to Stop the Reactor

Now comes the final task. The only thing remaining is disarming the reactor. Head over to Fia’s complex where the reactor is located. The complex is under her room. The reactor can be easily seen as it is a huge rocket-like machine.

Go behind it and hack the panel. Once the wires show up, cut them in the order that was shown in the blueprint. Once the task is completed, you no longer have to worry about a nuclear explosion and Fia can be taken out easily now since her main power has been taken away.

Rewards for Killing Fia in Deathloop

Multiple rewards will be waiting once you get rid of Fia and disarm the reactor. They include.

So, this was all about how to stop the reactor in Deathloop. The task does require precision and you need to be careful while visiting certain places. If an alarm goes off or a guard catches you, it will be over for everyone. So, don’t rush it but rather go step by step. Once you complete the task, it won’t be a problem even if you have to repeat it in another loop since you know the procedure now.